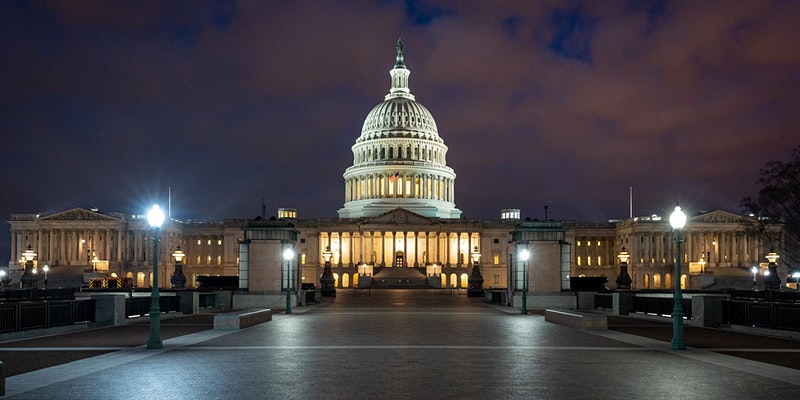 No Help Wanted: Outside Technical Advice for the US Military

The history of innovation, science and technology policy in the U.S. is intertwined with the history of the military. In World War II, civilian scientists and engineers worked closely with the armed forces to improve and innovate weapons technologies. Civilians such as Vannevar Bush were once in charge of advanced R&D. The consideration of outside expertise became the template for other federal bodies like the Environmental Protection Agency. After World War II, however, the services moved away from civilian expertise and relied more on professional military judgment. Why has the modern military turned away from serious consideration of outside expertise?

On April 12, join John Alic, Adjunct Faculty at ASU’s School for the Future of Innovation in Society and formerly Project Director at the one-time Office of Technology Assessment, for a discussion of the evolution of science and technology policy in the military and its politicization. Alic’s article, The U.S. Politico–Military–Industrial Complex, examines the political dynamics of this complex and what it means. To understand the future of science policy, we must understand the past, and recognize the impact of politics in science.